The inflammatory index of foods and cognitive functions 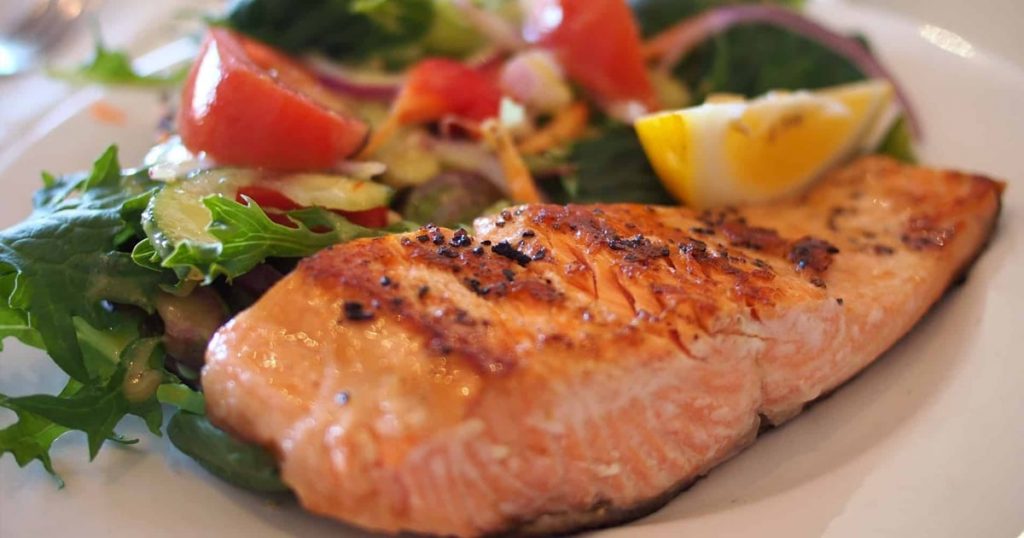 THE LINK BETWEEN THE INFLAMMATORY INDEX OF FOOD AND COGNITIVE FUNCTIONS.

Neurological inflammation contributes to neuronal damage, and this damage can lead to the disruption of cognitive functions. A hypothesis has been put forward that links inflammation caused by diet to inflammation in the brain, which in turn impairs mental processes and memory.

Objective: The aim of this study was to establish whether there is a link between a pro-inflammatory diet in middle-aged people and a decline in cognitive faculties later in life.

Methodology: From 1994 to 2002, a French study (SU.VI.MAX study, for vitamin and anti-oxidant mineral supplementation) made it possible to assess the food intake of middle-aged men and women who tracked and noted their food intake over a 24-hour food period, four times a year, at random. The current study was used to assess the cognitive function of 3,080 of these participants, approximately 13 years after the initial study. The participants’ cognitive test scores were then compared to the amount of inflammatory foods in their diet 13 years earlier, at the start of the study. Six cognitive tests were performed; in addition, the links with diet were analyzed using two models: the first taking into account only age and sex; a second taking into account age, sex and 12 other variables.
Results: In terms of individual tests, significant associations were found for three of the six tests when all variables were controlled: the first a memory test with cues and two others for verbal functioning. Combining the results of all six tests revealed a strong association between a pro-inflammatory diet in middle age and overall cognitive functioning 13 years later.

Conclusion: There could be a link between a pro-inflammatory diet in middle age and cognitive decline later in life.

Putting the results into perspective: General inflammation in the body, which is a risk factor for disease, depends on several factors. The purpose of this study was to verify whether there was an association between general diet-related inflammation and cognitive function. To this end, other factors that may have an effect on inflammation have been checked; a strong correlation between a pro-inflammatory diet and cognitive decline later in life has been demonstrated. In conclusion, emphasizing a diet rich in whole foods, fruits, vegetables, nuts and seeds can help decrease inflammation in the body.

PrevPreviousWhat is the difference between soluble and insoluble fiber?
NextTalking about flexibility, by Coach Carole Déziel, ProNext